Protopresbyter of the Ecumenical Throne 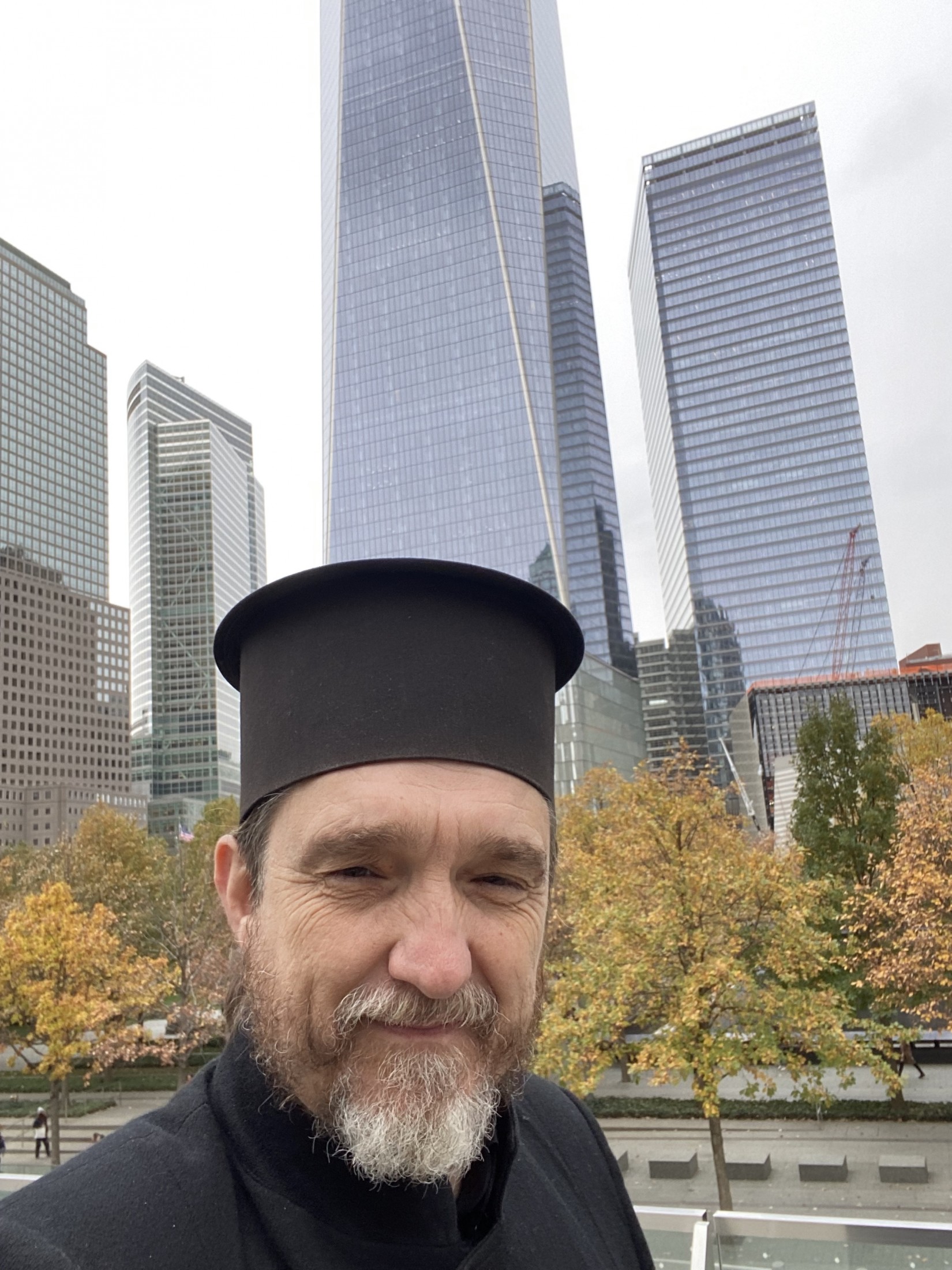 Rev. Gregory-Telemachos Stamkopoulos is a member of the clergy of Greek Orthodox Archdiocese of America. He was a clergy of the Holy Metropolis of Thessaloniki, Greece being a parish priest at St. Nicholas Church, Harilaou, Thessaloniki, since 1997, when he was ordained to priesthood by ever memorable Metropolitan Panteleimon of Thessaloniki at St. Demetrios Cathedral of Thessaloniki, Greece. He holds a BSc in Physics and a BA in Theology from Aristotle University of Thessaloniki (AUTH). Fr. Gregory has also an MSc in Radioelectrology from the Physics Department of AUTH, a Ph.D. in Medical Informatics from AUTH's Medical School. Outside Greece, he was a research fellow in Computer Vision at Weizmann Institute, Rehovot, Israel, in 1990. He also worked at Yale University as a postdoc research fellow focusing on Telemedicine while serving at St. Basil's Greek Orthodox Church in New Haven, CT, from 2000 to 2002. He has taught theology and sciences as a visiting professor at the Theological School of Moscow (2014-2018) and the Theological School of Kyiv (2012-2018). Since 2017, he has been the scientific advisor and a visiting professor of Informatics at the Computer Science Department of the Orthodox University of Congo in Kinshasa Congo, teaching Mathematical logic and Decision Support Systems. From 2009-2019, he was responsible for the digital archive of the Chalki Theological School Library in Istanbul, Turkey.

Since 2010, Fr. Gregory has been an Associate Professor teaching Applied Information Technology at the University Ecclesiastical Academy of Thessaloniki. From 2013 to 2015, he was the President of the Academic Council of the Academy. From 2004-2013, he was the CEO of the Cultural and Educational Foundation St. Gregory Palamas in Thessaloniki. From 2004-2021, he was also the President of the Center for Vocational training of the Holy Metropolis of Thessaloniki. His research interests include Databases Development for Heritage and Orthodox Culture, Neural Networks, Artificial Intelligence, and Digitalization, the promotion of the Orthodox Culture, Dogmatic Theology, and philosophical and theological aspects of information. Since 2020 he joined the Greek Orthodox Archdiocese of America as a member of its clergy, servicing at St. Basil's Greek Orthodox Church, New Haven, CT, and being an Associate Director of the Department of Greek Education of the Archdiocese and Database Administrator for the Database Systems of the Archdiocese. On October 2021, He was appointed by His Eminence Archbishop Elpidophoros of America as the director of Archdiocesan Hellenic Cultural Center in Astoria, NY and from January 1st, 2022, as the presiding priest at St. Spyridon Church in Washington Heights, NY. From January 1st, 2022, is an adjunct professor at Holy Cross School of Theology in Brookline, MA, teaching Science and Orthodoxy Theology.

He is married to dermatologist Eirini Sideridou, MD, and they have four children. 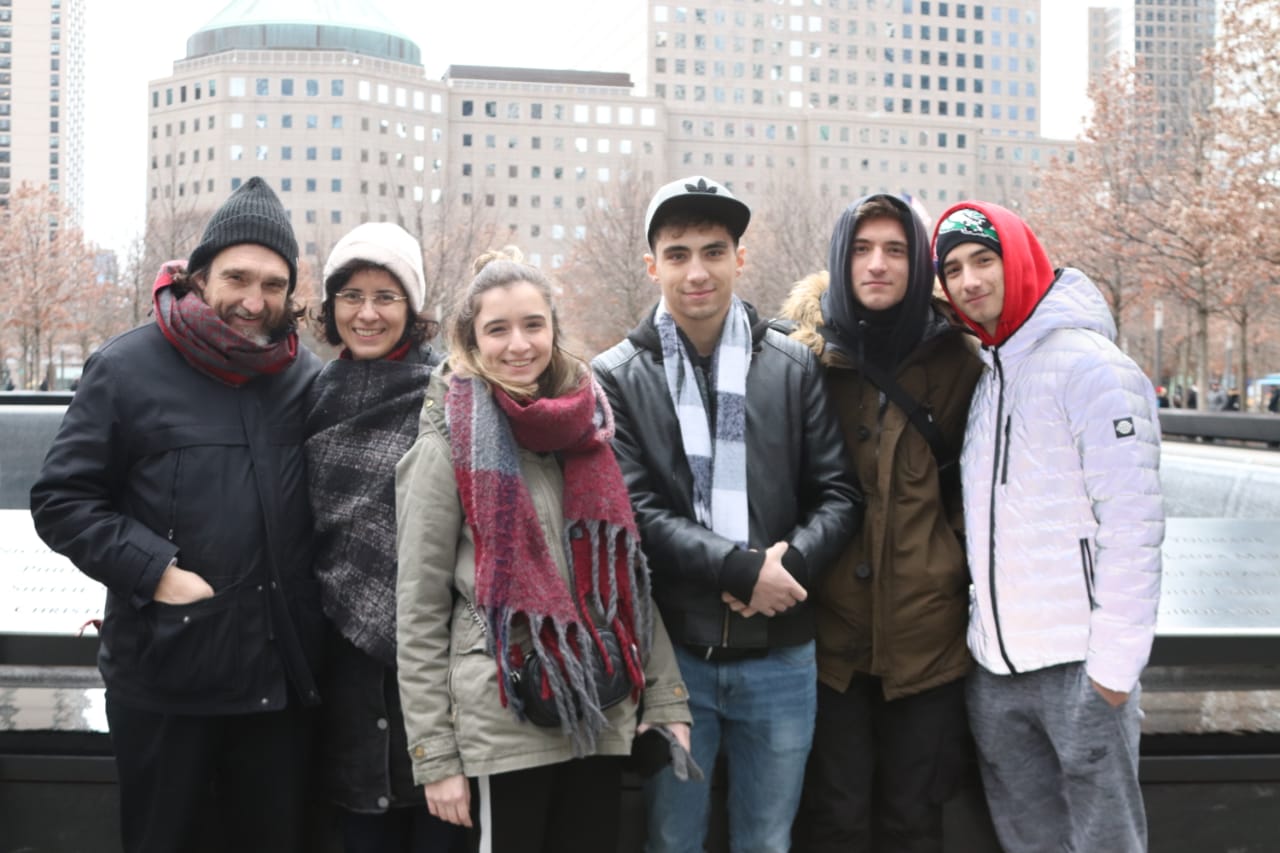